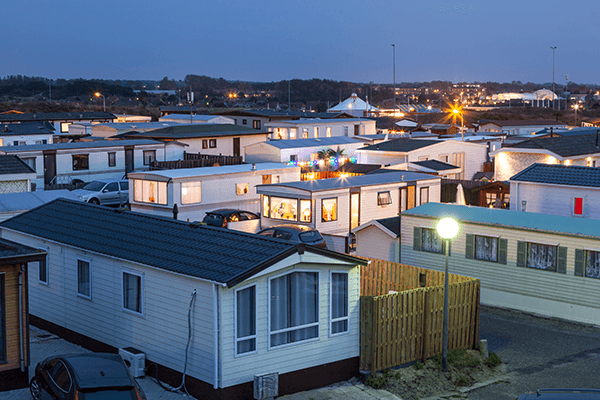 For weeks, residents in an Eau Claire, Wisconsin mobile home park have feared the possibility of homelessness after a string of sewer line issues threatened their safety and security, reports WQOW. Several people at the Maples Mobile Home Park had until July 2nd to fix the problem or they’d be forced to evacuate.

The expensive job was out of reach for many, so state representative Jodi Emerson called a plumbing union to see if there was any way they could help. Thankfully, the union responded promptly and arrived just in time to save the day.

Schmidt Plumbing of Chippewa Falls, Wisconsin arrived on scene to assess the situation and strategize how to tackle it. Eight plumbers were able to fix the sewer lines and save the homes of many people at the Maples Mobile Home park.

The mobile home landlord agreed to foot the bill for the residents as long as they would help her clean up the rest of the park. WQOW reports that the Environmental Health Coordinator inspected the trailers and agreed that they were all up to code.

We are looking for instructors and presenters to help us grow our plumbing school. If you are a UPC plumber, have experience working with Fire Sprinkler Systems or have ideas for plumber courses, we want to hear from you.

Benefits to becoming part of our instructor/presenter team