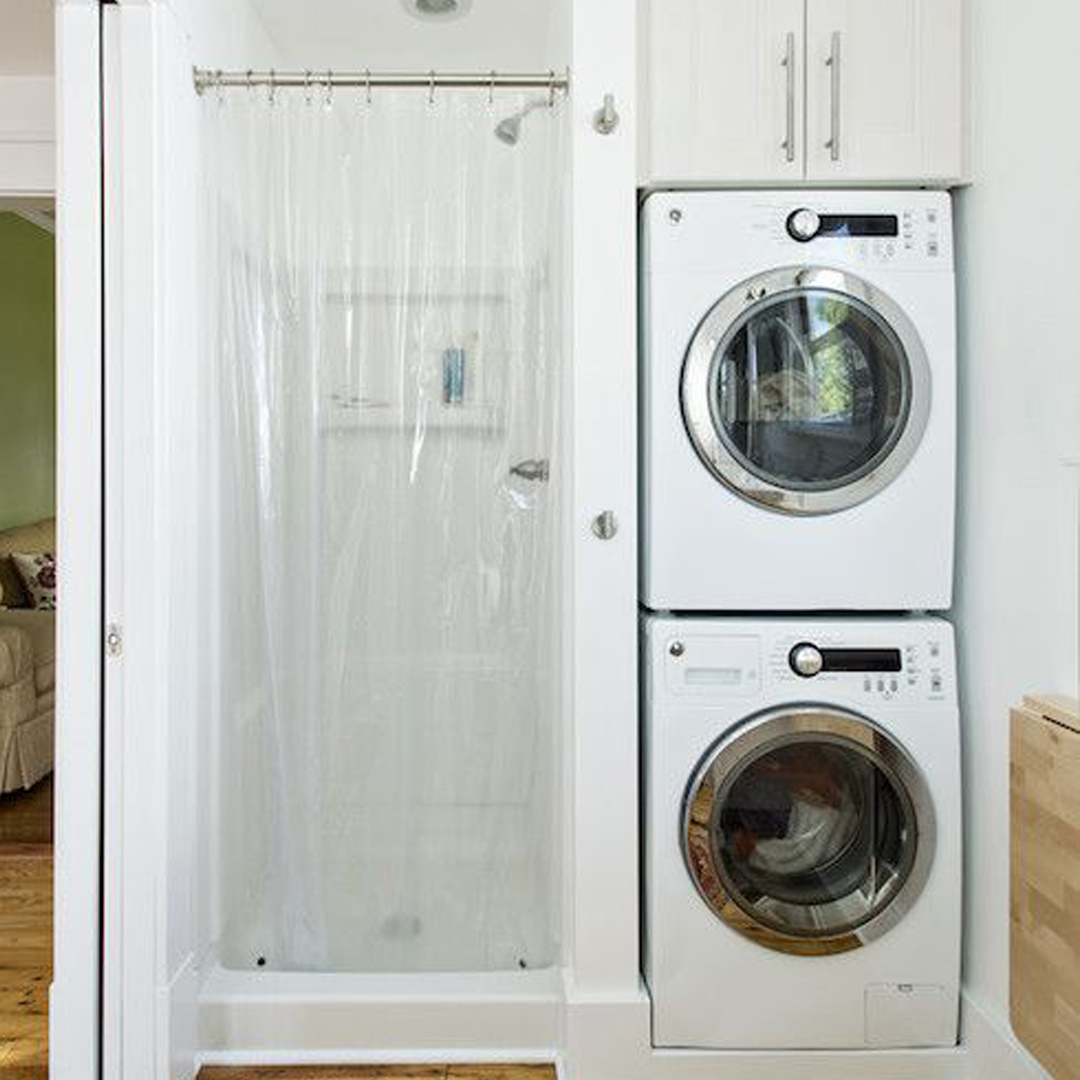 First things first, California residents will not be fined $1,000 for taking a shower and doing laundry on the same day. The controversy stems from two laws passed in 2018, however both laws target water suppliers rather than individual residents and they do not go into effect until 2023.  The Department of Water Resources has released a statement debunking the assertion and explaining the new laws.

The misunderstanding gained traction around New Year’s day when KTLA broadcast a segment about the new California laws. During the segment it was stated that the laws took effect in 2020 (they do not) and Southern California lawyer Richard Lee, a guest on the program, repeated the sentiment that Californians would be fined $1,000 for washing clothes and showering on the same day (again, they will not). KTLA has since removed the video after learning that Lee “may have presented inaccurate information,” according to Leila Shalhoub, a producer for KTLA.

Despite the California Department of Water Resources’ best efforts and the removal of the KTLA video, the segment has been shared widely on social media and used in the recall campaign for Gov. Gavin Newsom. The recall campaigns falsely claim that Newsom signed the legislation when it was his predecessor.

So What Do The Laws Actually Do?

The new laws set water efficiency standards for utilities. Indoor water use should be reduced to an average of 55 gallons of water per person per day by 2023, and decline to 50 gallons by 2030. The average American uses about 17 gallons of water on a shower – an old washer uses about 40-45 gallons but a modern high-efficiency model only uses 14 to 25 gallons.

Those are just general targets for water districts. Water districts – not individual customers – could be fined if they are unable to hit the targets. Of course, users may see higher rates to cover the costs of water district fines but not $1,000 for showering and doing laundry in the same day.

The 55-gallon threshold shouldn’t be too hard for most California’s to meet. Water usage has been trending downwards for years as people replace old appliances. Many cities are already using less than 55 gallons per day per person. In fact, Heather Cooley, a research director at the Pacific Institute estimates that most Californians are using about 51 gallons, per person, per day. Much closer to the 2030 goal than than the impending 2023 requirement.

DO YOU NEED UPC EXAM PREP?