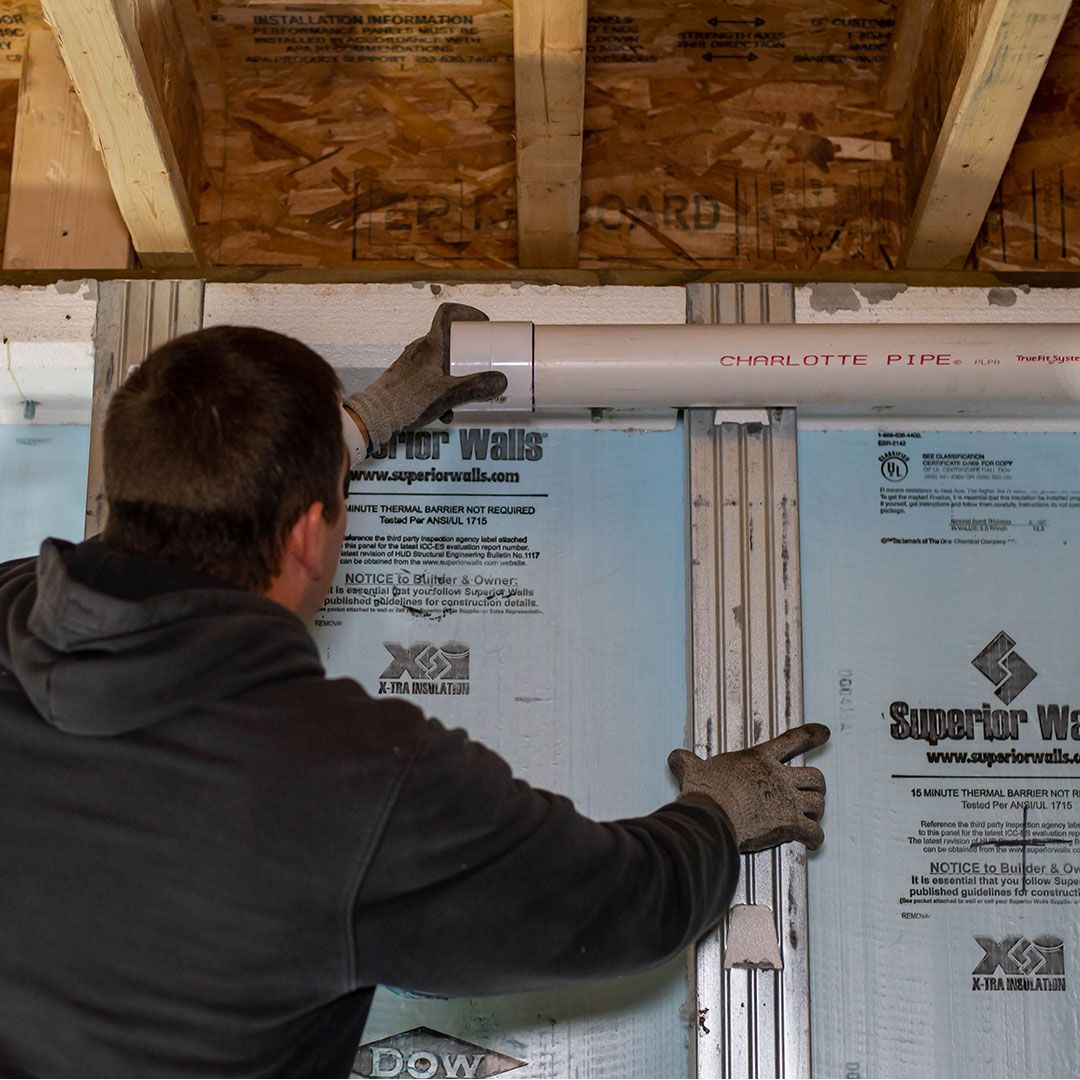 U.S. unemployment hit nearly 20% in early May, a staggering figure that rivals economic lows like the Great Depression. The coronavirus crisis and subsequent economic closures have thousands applying for benefits and stuck at home without work.

While many are out of work, the plumbing industry has shown its strength and necessity even in the most challenging of times. Many, if not all, states have deemed plumbing an essential part of society’s critical infrastructure.

Some plumbers have seen increases in calls due to more people being home and putting strains on their systems. Others have had maintenance and minor repairs canceled or delayed while people are either out of work and unable to pay, or hesitant to invite someone into their house because of the COVID-19 outbreaks.

Either way, plumbing businesses still have their doors open while thousands of other sectors have had to close theirs. The demand for plumbers is expected to grow “much faster than average” through 2028, according to the Bureau of Labor Statistics. The agency says the career will grow 14% during this time frame.

Some states, like Michigan, are rolling out initiatives to encourage more people to enter trades like plumbing. MLive reports that 545,000 skilled trades job will be created in The Mitten through 2026, but employers are having a hard time finding the people to fill those roles.

The fact is, too many Baby Boomers are exiting or retiring from the field and not enough young blood is entering. Further, MLive reports that skilled trades make on average 45% more than the state’s median income, yet the path to finding that career requires less formal schooling that comes at a way cheaper price.